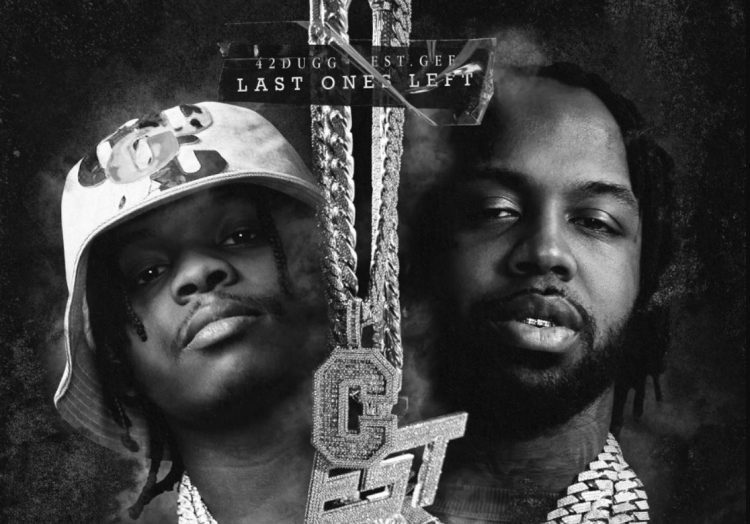 42 Dugg and EST Gee have collaborated a few times together but this time, they are joining forces on a joint album called Last Ones Left.

The two rappers, who are both signed with Yo Gotti’s CMG, had revealed the release date in an Instagram post on Monday (April 4). Before the release of the album, the two had dropped the songs ‘Free The Shiners’ and ‘Thump Sh*t’.

Last Ones Left contains 17 tracks in total, including the previously released EST Gee solo track ‘Who Hotter Than Gee’. BIG30, Tae Money, 42 Cheez, REAPER and EST Zo serve as the guest appearances on it — stream the set below.