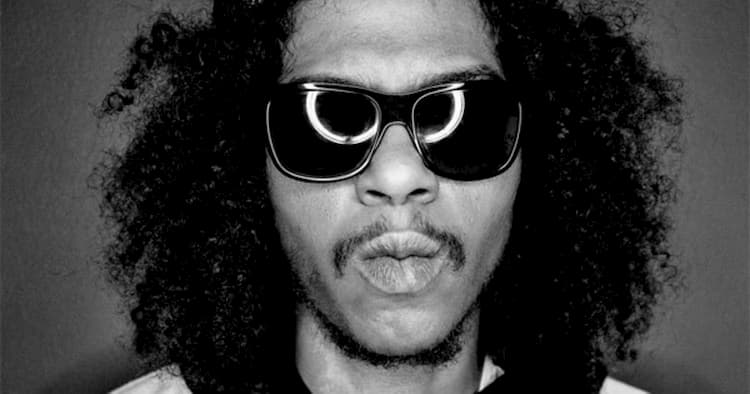 Ab-Soul has not released an album since 2016’s Do What Thou Wilt so fans have obviously been a little frustrated with the artist.

About a year ago, the TDE rapper told fans that his new album is coming soon but he did not drop anything to feed the streets. In February this year, he did hop on Twitter to ask for a feature from Kanye West on the “last song” on his album which meant that the project was close to being done.

So I need @kanyewest on this last song for my album…can y’all tell him to get Top on the phone for me please n thank u. ⛪️

Today, Soulo ends his hiatus with a new song called ‘Hollandaise’, marking his first drop since 2020’s ‘Back at It’. We get the trademark Ab-Soul flow over a boomin’ instrumental, paired with a melodic hook. Listen below.