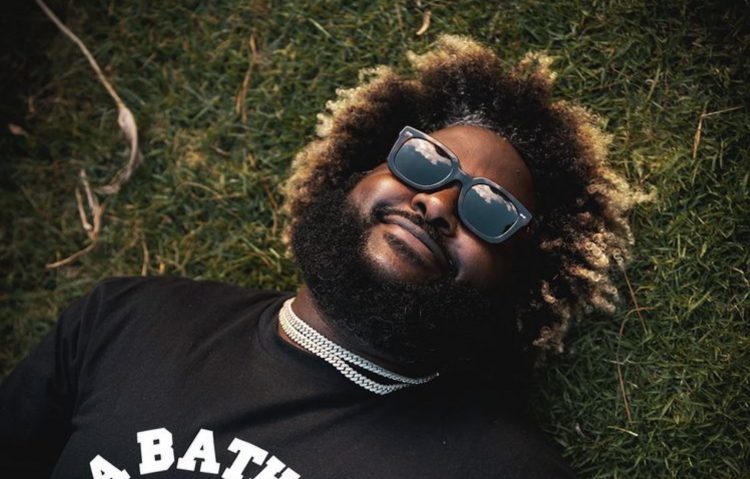 UPDATE: Bas and Gunna release music video for their collab ‘Admire Her’.

It’s been four years since Bas last put out an album but through singles and work with Dreamville, he’s maintained a name for himself quite well. Last summer he put out ‘The Jackie‘ with J. Cole and Lil Tjay and it felt like a new project could be around the corner, but it wasn’t meant to be.

dropping off a summer pack to lift the spirits

[BUMP] Pick Me Up

Tonight though, Bas has given the single a home and put out a new EP with three brand new songs on it. As well as Cole and Tjay, Galimatias, Gunna and Ari Lennox appear on a song each, respectively. In February, the New York rappers put out a post saying that he had a short version of his new album that was more artistic and a longer version with some more commercial music. It’ll be interesting to see if these are some of the records that he was debating putting on or not.

Check out the new project below.