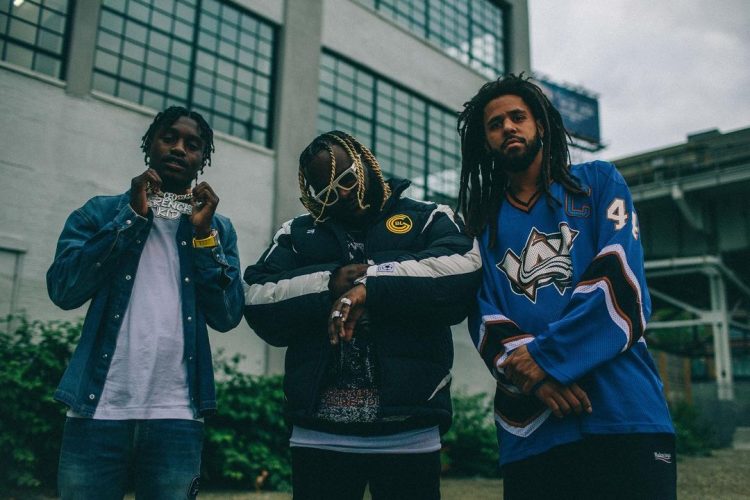 J. Cole said that he was done doing features after ‘Family & Loyalty‘ for DJ Premier and the late Guru, so fans were surprised to see that he had done one for Bas recently. Most guessed he was either talking about that specific run or Dreamville artists didn’t count. But now that the song is officially out, we see that it’s technically a Bas and Cole joint single.

Bas has been teasing this new song for a few weeks on social media and now we finally get the studio version. ‘The Jackie’ is performed with Cole and features Lil Tjay and the chorus really makes it feel like an anthem. Cole and Bas are doing a couple of festivals soon and this is sure to go off there, along with all of their collaborations on The Off-Season.

You can stream the new single below because it’s out internationally.