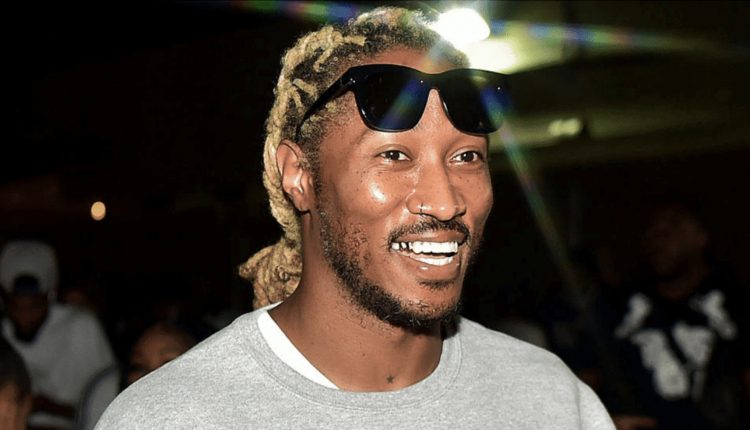 Future fans seem to be enjoying his new album I NEVER LIKED YOU. He’s in his lane on it and it boasts a couple of features from Drake along with appearances from Kanye West, Gunna, Young Thug and more. Stream it here and check out the full list of production credits here.

In the lead up to the album’s release, some rumours online suggested that the Atlanta rapper had a second album on the way, perhaps the same way he released FUTURE and HNDRXX a week apart in 2017. Fans guessed that it would be called I LOVED YOU, which would of course complete the title and suggest that the content would take a switch for that portion.

While there’s still no news about a second album, this morning we already have an understanding of when we can expect some more new music from Future. In an Instagram post about the album, Young Scooter was asked about another collab between him and Future and he responded “Monday deluxe”, implying that more songs will be released in three days. This has been a common thing for years now in an attempt to boost first week sales and keep interest around an album a little longer.

Check out the comment below. If indeed there was another album in the works at some point, perhaps we could see a dozen new songs or so.

Young Scooter has announced we will be getting a deluxe of Future's album 'I NEVER LIKED YOU' this Monday! 🦅 pic.twitter.com/7QZe6qjGKI