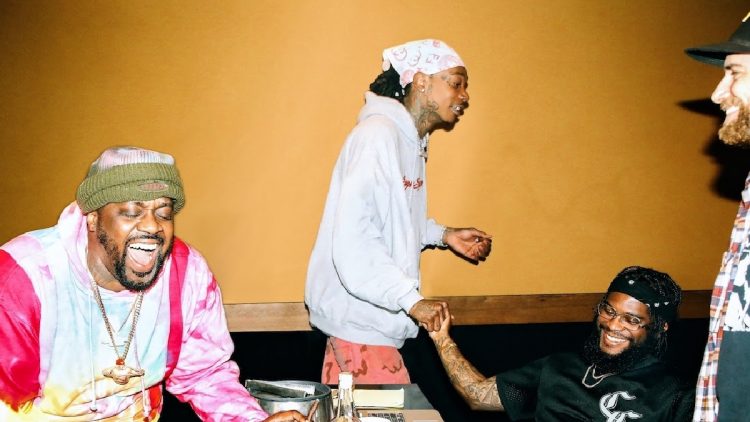 After teasing it over the last month or so, Girl Talk, Wiz Khalifa, Big K.R.I.T. and Smoke DZA have joined forces to release their collaborative album called Full Court Press.

Leading up to the release, the group recently put out their ‘Ain’t No Fun‘ music video and told fans that the album would be here on April 8. The project features 10 songs in total with Curren$y and Nile Rodgers being the only two guest appearances.

“We started working on this project years ago. The collective effort to kind of get in the studio and work real quick right? Some jamming a*s songs came out of that one session. The projection level and how much energy he [Girl Talk] puts in is right there in what I put in with my music as well,” Big K.R.I.T. recently told Apple Music about teaming up for a joint album.