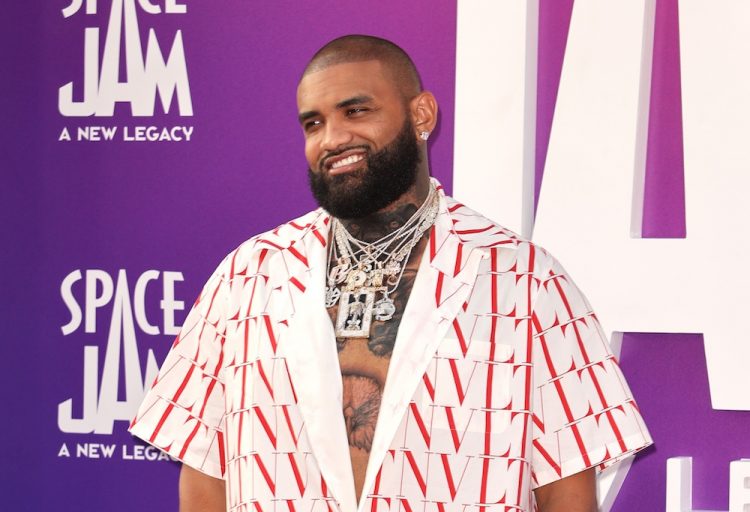 Joyner Lucas was in the news the other day for his series of tweets where he called out festivals for not respecting him and his stature enough. At the end of the series of tweets, he also sent heavy shots Machine Gun Kelly’s way because he was the headliner at Lollapalooza. It didn’t take long for him to retract them and apologise to MGK.

Now, he’s putting the focus back on the music. He drops a single called ‘Ye Not Crazy’ where he talks a little about mental health, meltdowns and compares craziness to genius. You can hear it below.