Logic Calls Out Def Jam For “F*cking Up” Music Release, Reveals New Album Is Out In June 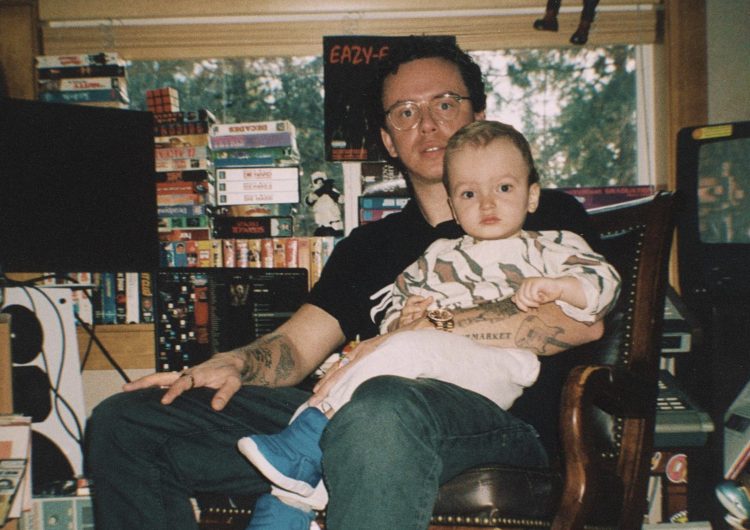 Tonight, Logic is dropping two new songs called ‘Tetris’ and ‘Decades’. He announced the song as a two pack and due to the songs coming out already in markets where it has already hit midnight, we know that the songs have come out as a pair of singles.

Now, the rapper has taken to his Instagram account to call out his label for messing up the release. “Def Jam, why you f*cking up my release, man?” he asks. “I told Def Jam that I wanted to release my sh*t as a two pack and I just found out that they’re releasing it as two singles at the same time. What kind of sh* is that?”

He also says Def Jam told him not to release his music video early because it could be seen as a YouTube exclusive. He clearly ignored them, because the ‘Tetris’ video is out here.

Later on in the same video, he reveals that his new album Vinyl Days will be out in June, which is at least some good news for fans. You can check out the short video below.