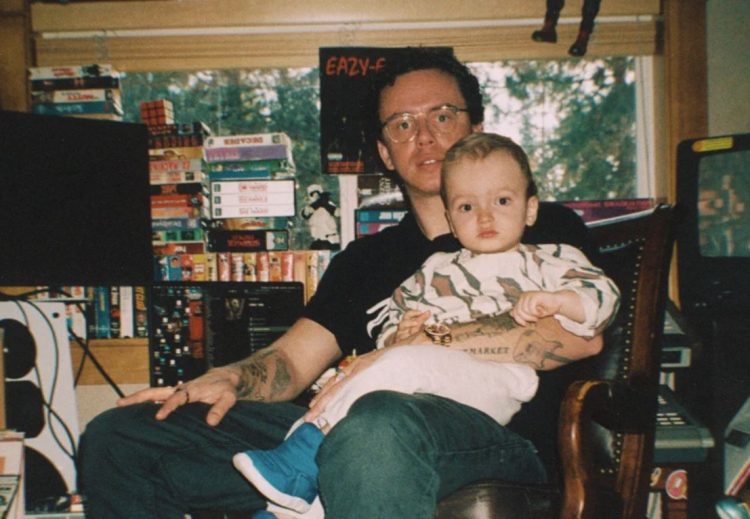 Logic is currently prepping the release of his new album called Vinyl Days which is due in the next couple of months.

Today, he returns with a single off the album called ‘Tetris’, a follow up to ‘Breath Control‘ back in February. As expected, the Def Jam rapper goes for the kill over a boom bap beat while shouting out J. Dilla and rapping about why we can’t take him lightly.