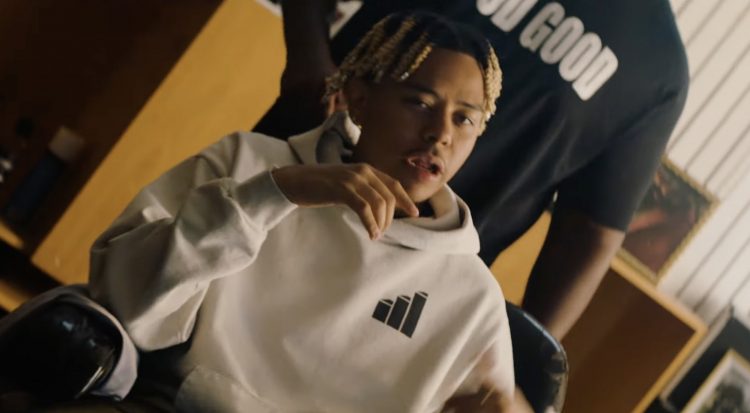 Cordae kicked off his 2022 with the release of his sophomore album From A Bird’s Eye View which was just as well received as the rapper’s first album. You can stream it here.

A few months after the release of the LP, the young MC is still promoting it. Tonight, he drops off a new video. It’s for a solo cut from the album called ‘C Carter’. Watch it below.