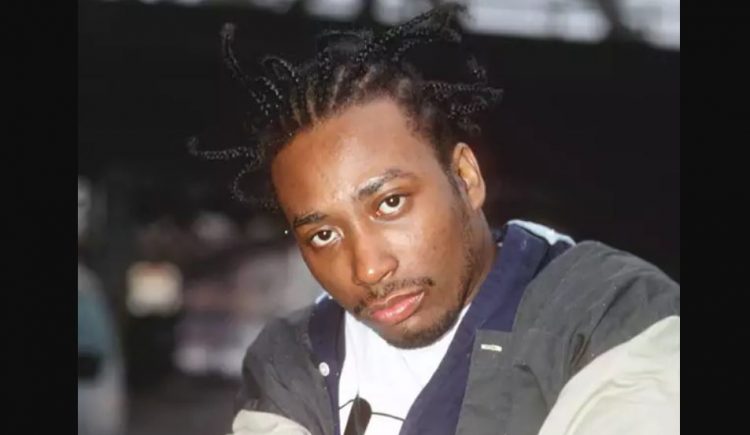 A tour hour documentary on Ol’ Dirty Bastard is coming to A&E Network, it has been announced today.

The documentary (still a working title), will mark the first official feature film about the Grammy-nominated musician and founding member of the iconic hip-hop group Wu-Tang Clan. With exclusive rights to a never-before-seen personal archive shot by his wife, Icelene Jones, and access to his closest friends and family, the documentary promises to “humanize ODB as a man, a father, and a husband like never before.”

The documentary is directed by Emmy and Peabody Award-winning Director Sam Pollard (MLK/FBI, Black Art: In The Absence of Light) alongside his son Jason Pollard (Get Me Roger Stone, Bitchin’ The Sound and Fury of Rick James). It is produced by Pulse Films (AppleTV+’s Beastie Boys Story, Beyonce’s Lemonade and Katy Perry’s Part of Me) with Four Screens and the Ol’ Dirty Bastard Estate.

The film will interweave this modern narrative with looks back at his trauma-filled childhood to examine how it influenced the man and artist he would become. It will go into the many complexities of his life: addiction, adultery, fame, mental illness, sudden wealth, race and criminal justice.

“I am thrilled to tell the full story of my husband. With this documentary the world will learn about the son, the husband, the father, and the artist,” said Icelene Jones. “I’m proud of the team that we built, including Pulse, my producing partners Nicole Beckett and Messiah Jacobs at Four Screens, and our directing team, the Pollards.”

“A&E continues to be an industry leader in definitive documentary storytelling,” said Elaine Frontain Bryant, Executive Vice President and Head of Programming for A&E. “‘Biography: Ol’ Dirty Bastard’ will present viewers with the untold story of the man and the musician who made an immense cultural impact across just a few short years.”