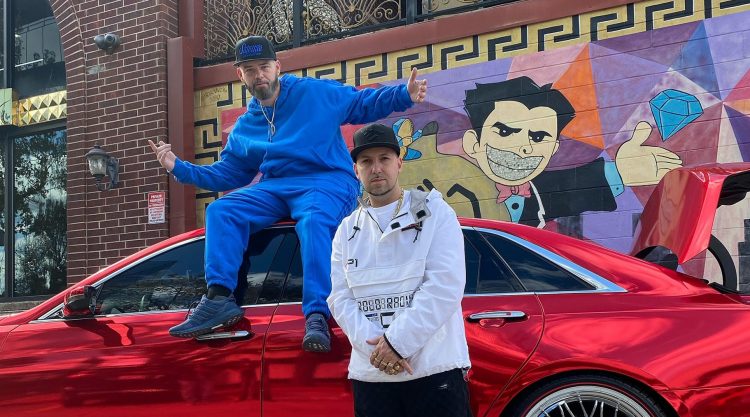 Texas’ Paul Wall and New York’s Termanalogy have joined forces for a collaborative album called Start 2 Finish which is out today.

The album features guest appearances from Bun B, Nems, Millyz, Fly Anakin, and Mia Jae while Statik Selektah, Dame Grease, Pete Rock and Termanalogy himself handled the production on it. The 10 song album sounds like an interesting marriage between two artists with different approach to the game. 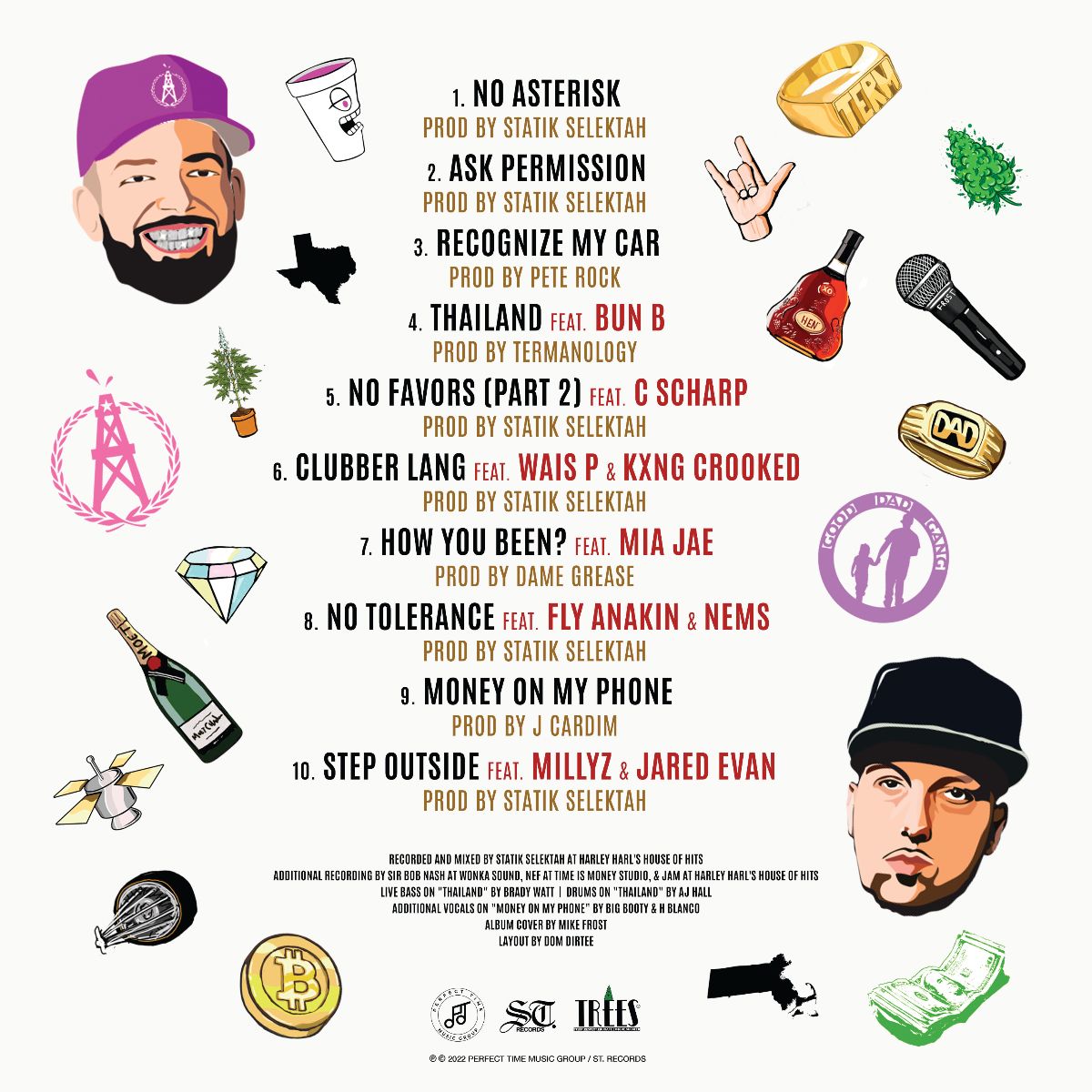 Peep the tracklist above. The duo has also released the music video for ‘Thailand’ featuring Bun B which Term produced as well. Watch the video and stream the album, below.