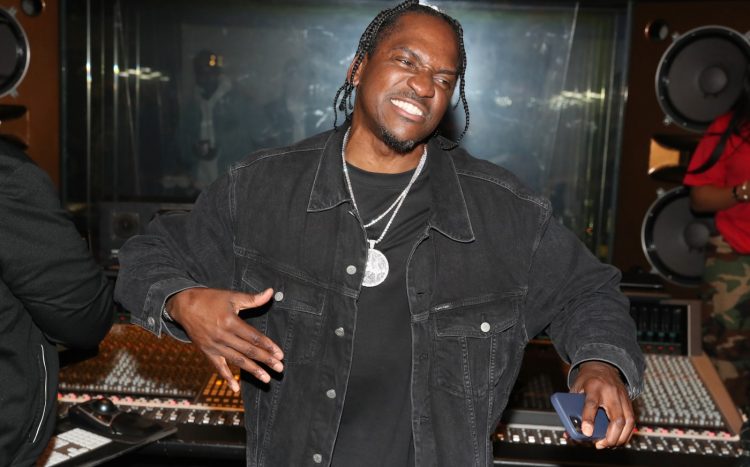 UPDATE: The final numbers are in. Push did indeed debut at #1 with first week sales numbers of 55,555, with 9,336 of that number coming from pure sales.

Pusha T has been the man of the hour in Hip-Hop since dropping It’s Almost Dry on Friday. Fans seem to know what they want from him every time he drops an album and he has delivered once again.

Today, thanks to HDD, we have some estimations for how the album will do first week. It’s being reported that the LP will sell 50k–55k copies first week, with 4k-7k of that number coming from pure sales. This should be enough to put him at #1 on the charts next week.

Stay tuned as numbers get updated.