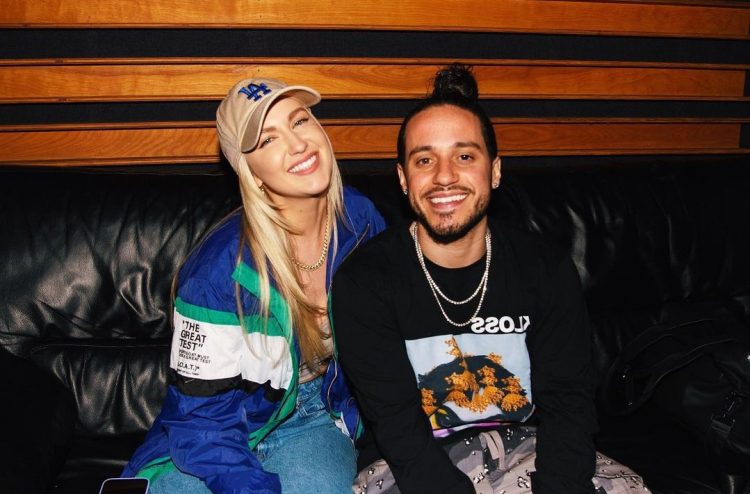 Russ has dropped a new version of his hit song ‘Handsomer’.

The original song got a huge boost on TikTok when Russ held an open verse challenge for it. Ktlyn, an upcoming rapper from San Diego, did something special that Russ really liked. After going crazy on the social platform, the rapper released an official version of the remix.

The song peaked at #40 on the Billboard Hot 100 but to give it a further push, the duo has released an extended version of the song today with new vocals from both artists. Listen to it below. Last week, it was announced that Russ has officially launched his own label, DIEMON.