Terrace Martin Says He Will Not Work with “Rap Friends” Anymore 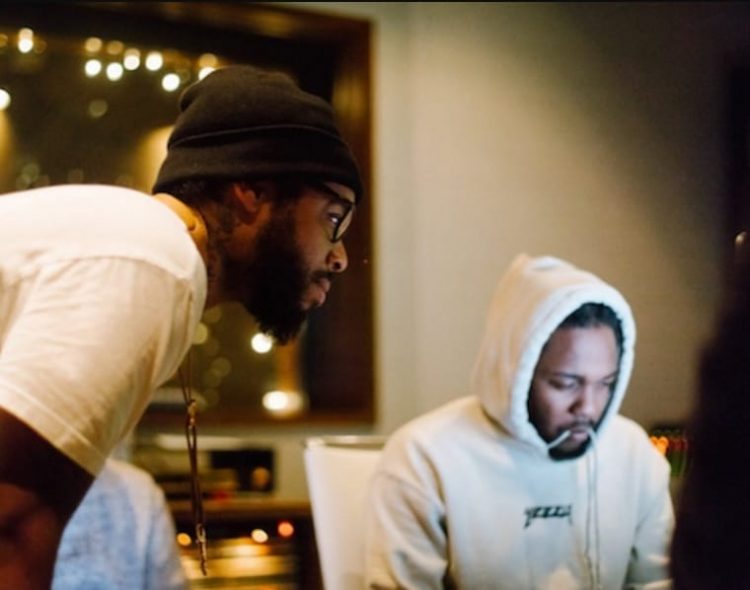 Terrace Martin has been in the game for a long time and helped produce on albums from Kendrick Lamar and Snoop Dogg to The Game, Busta Rhymes and YG.

But he says he’s pretty much done working with rappers, specifically “rap friends.” The acclaimed musician uploaded a note on his social media explaining that he has always been down to help artists of all statures but when he needs something in return, he doesn’t get the same love.

The L.A. based artist says he has waived off publishing, credits and money on the basis of relationships but it hurts him when he sees them pay hefty amounts to the same producers who come to him for advice and tips. “So I’m done. I’m not working with anymore rap friends,” he says. Read it in full below.

To my Rap friends with love pic.twitter.com/sSqVi1qbHi