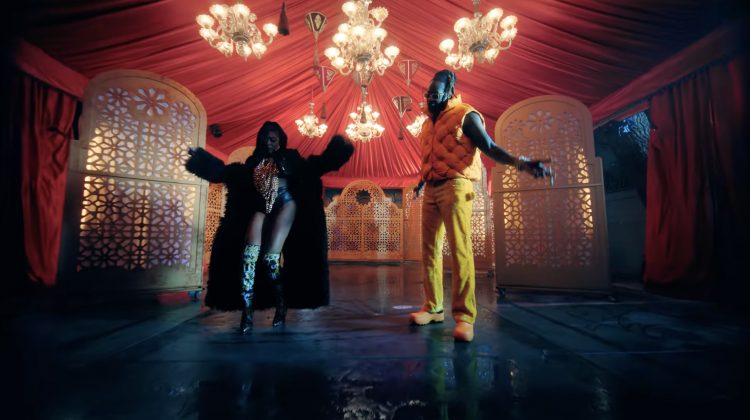 Last year, Chicago MC Tink dropper her Heat Of The Moment album which you can stream here. After making a grand entrance and big waves in 2014, it’s just her second album.

Last night, she dropped a new song with 2 Chainz and this morning, the pair doubles back with the music video. Hitmaka, who is one of the producers on the record along with Bizness Boi, Paul Cabbi and Troy Taylor, makes a cameo. Watch below. Directed by Daniel CZ.