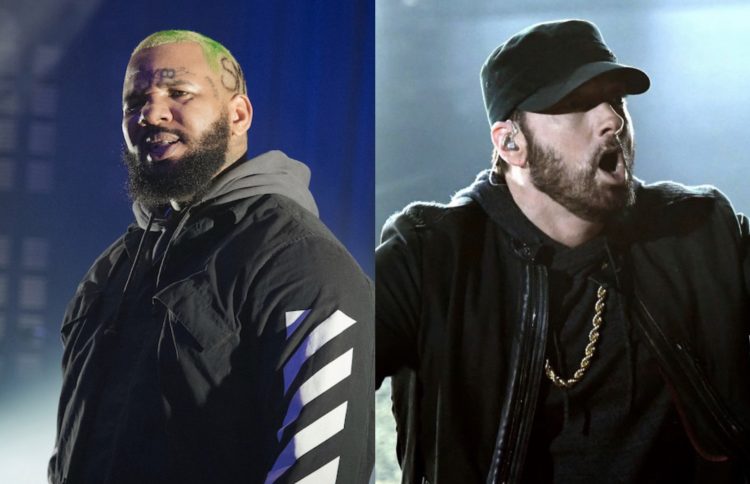 Wack 100 and The Game have been making headlines together for a while now, with most people turning their nose up at them. Wack was on Clubhouse again last night and mentioned something very interesting.

When talking about The Game’s next single, he said “this n*gga finna start another fire… the black Slim Shady is coming… that n*gga better be ready”. When asked if he meant that The Game was coming for Eminem on the song, he said “he coming like a motherf*cker”.

He went on to say “if you responded to Machine Gun Kelly and Nick Cannon, boy… it’s what it is”. It sounds like The Game is going to throw some heavy shots at Em on his new single. This all started because of The Game taking offence to Eminem’s role at the Super Bowl halftime performance. Game went on to say that he’s better than Em and challenged him to a VERZUZ.

Who knows where this will end up, but a potential beef with those two involved will always have fans excited regardless. You can listen to Wack’s 15 minutes on it below.