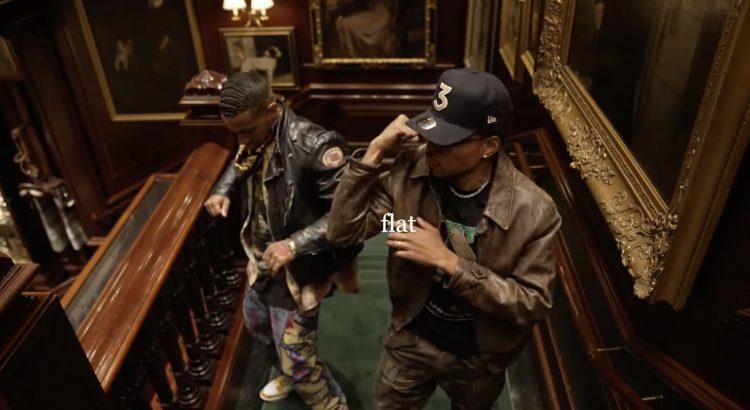 Chance The Rapper has been busy as of late and it feels like it’s leading up to an album in the summer. He dropped his single ‘Child Of God‘ in March and since then, he’s sporadically been putting out writing exercises that feel like short freestyles.

For this third one, he links back up with fellow Chicago rapper, friend and frequent collaborator Vic Mensa. It’s called ‘Wraith’ and is produced by Smoko Ono, who fans of both rappers will be familiar with already.

You can check out the song and its accompanying video below.