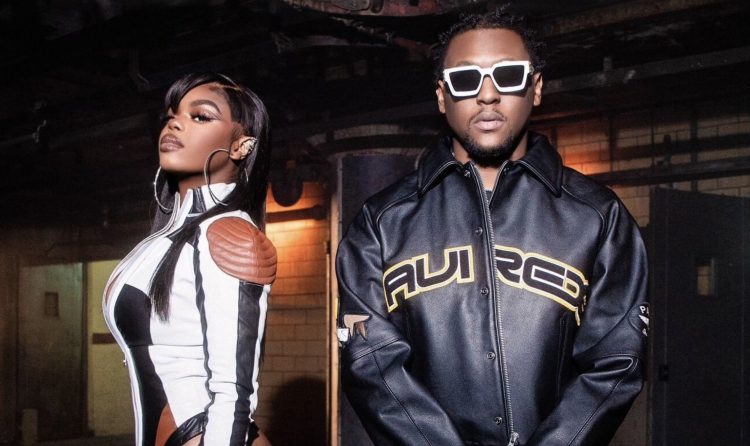 Not too long ago, Hit-Boy announced that he was prepping a project with Dreezy, saying that it’s “the first full female rap album (he’s) produced”. He’s been on an insane run lately with Nas, Big Sean and others, so it got fans very excited.

Tonight, we finally get to hear the album. It’s called HITGIRL and is ten songs long, with features from Future, Jeremih, Ink and Coi Leray. We all know that the Chicago native can rap so we’re expecting all kind of heats on this project. You can stream it below.