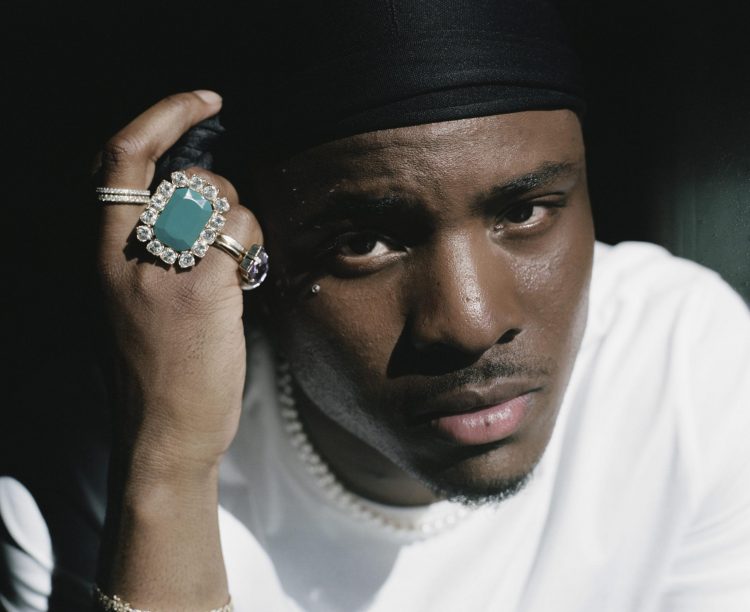 IDK is certainly becoming one of our favorite artists and he continues to apply pressure with his new project, Simple.

The 8 song album is produced entirely by Grammy-winning artist and producer Kaytranada, and is preceded by the singles ‘Breathe’, ‘Taco’ and ‘Dog Food‘ featuring Denzel Curry.

“There’s a neighborhood in my city called “Simple City”. It gets its name because you can get killed for any simple reason. Simple City is also the birthplace of Marvin Gaye. I wanted to tell the story of Simple City in a way that it’s never been told before,” said IDK about the title. “From drug abuse to crime and murder, I wanted to cover what it feels like to be from Simple City and teach the world that the fix to helping disadvantaged Black communities isn’t as simple as you think. The way people view our mentalities is a straightforward thing. There’s a lot of depth and it should be handled with care. I wanted to create a project where people can ‘dance to real shit’”.

The project is IDK’s first since 2021’s standout album USEE4YOURSELF, which featured Young Thug, Offset, Swae Lee, the late great DMX, and more. Stream it below.