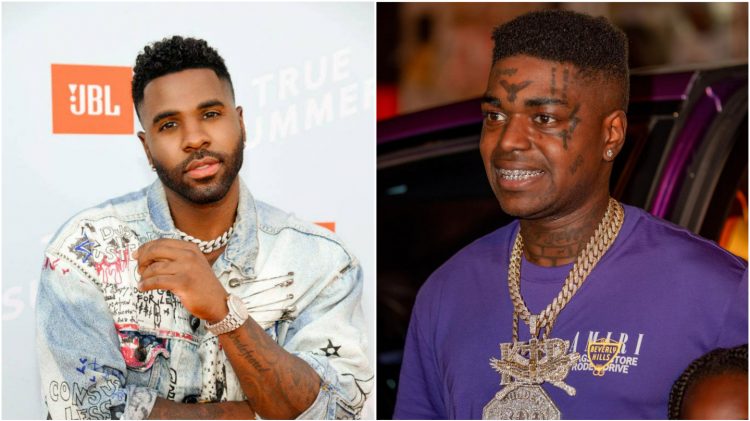 Jason Derulo has been teasing his new single ‘Slidin’ for a while.

Today, the pop star has dropped the brand new track for the masses which features the rapper in demand, Kodak Black. Apart from the fact that Kodak has had a big hit this year with ‘Super Gremlin‘ and is fresh off contribution to Kendrick Lamar’s Mr. Morale & The Big Steppers album, the two are also label mates at Atlantic Records.

‘Slidin’ is primarily a pop song but Kodak brings his swag-filled flow to it to reach more masses. It looks like a music video for the track is on the way as well. Listen to the song below.