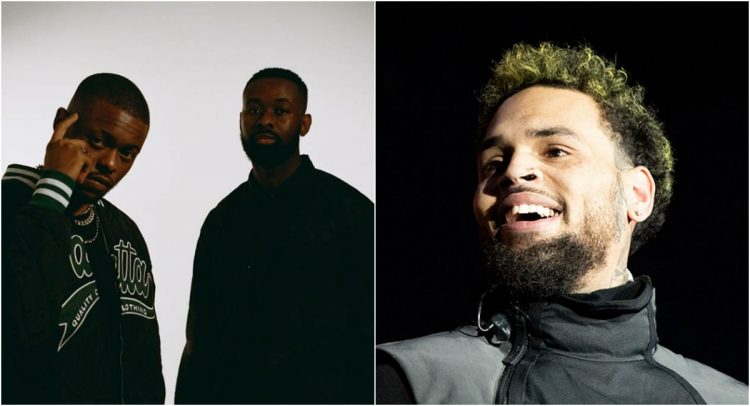 The original song is lifted from Lojay & Sarz’ collaborative LV N ATTN EP that released last year and has registered over 100 million streams so far. It was the 5th most streamed song across Nigeria last year. It also peaked at No. 1 on Shazam’s Global Afrobeats chart and within the top 10 on both the US and UK Official Afrobeats charts.

Chris Breezy brings his usual charismatic touch to the remix which has the potential to go even bigger worldwide. Lojay said about the remix, “at the time I was creating this song I would have never imagined hearing a Chris Brown verse on it but the best part is he actually took his time and killed it and gave the song a different feel. He’s someone I’ve always wanted to work with so this is a really good feeling.”

Listen to the new song below.