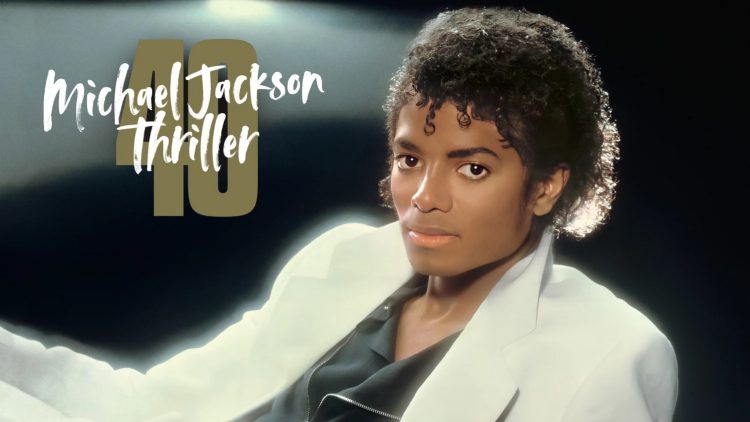 This November will mark 40 years since Michael Jackson released his classic album Thriller, which featured all-time hits like the title track, ‘Billie Jean’ and ‘Beat It. Today, an anniversary edition of the album was announced.

From today, fans can pre-order a copy of the 2-disc version of the album. The first disc will feature the album in its original form, while the second will feature bonus content which is yet to be revealed. Very interestingly though, it has been stated that making up some of the material are never-before-released songs that were recorded for the LP by MJ will be released, which is massive news.

The Walmart version of the album will feature an additional cover and the Target version will have a vinyl slip mat. You can pre-order it from the official Michael Jackson store here.