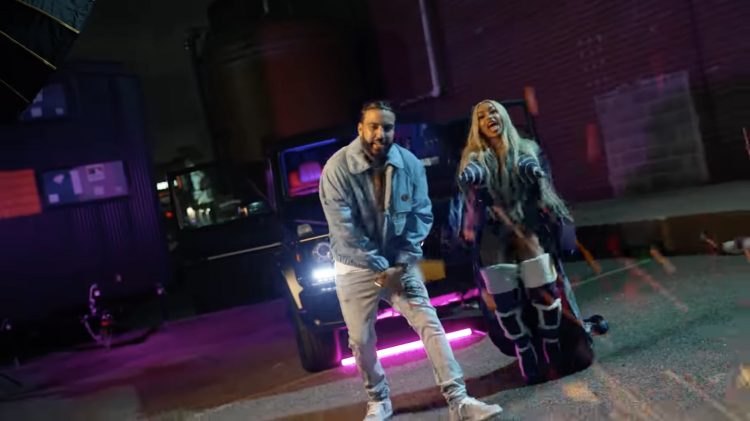 After collaborating with French Montana on her new song ‘Ice Cream Dream’ in April, tonight DreamDoll has given the new single the visual treatment.

The pair linked up to shoot the video just a week after they finished the song together. Despite the name of the song, they bring the heat in the music video which is directed by QASQUIAT. You can give it a watch below.