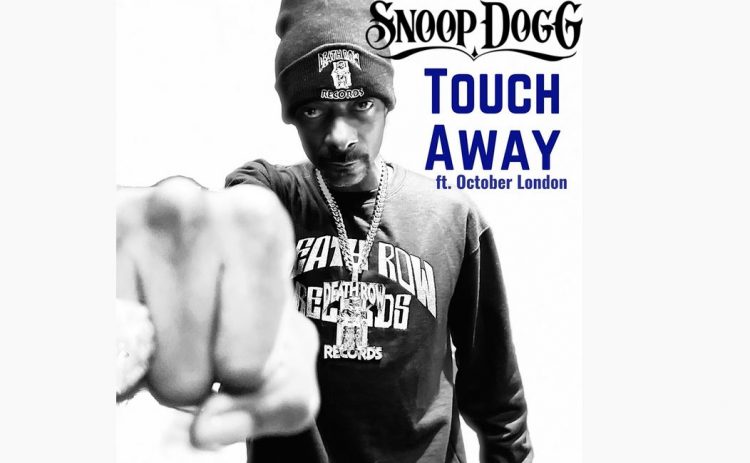 Snoop Dogg has been quite active with releasing music and he’s planning to keep the momentum going this Summer as well.

Last night, the legendary rapper dropped a new single called ‘Touch Away’ featuring his regular collaborator October London. The tune has a throwback feel to it, similar to the sound we heard on Snoop’s last album BODR (Bacc on Death Row) which came out via his fresh acquisition of the iconic label.

Snoop also hopped on Instagram to announce a new album on Death Row. “About to drop this Death Row summer album,” he said while locked in the studio in a video. “A Death Row Summer. New single just dropped last night. Check it out. We’ve been in the metaverse, now we back in the universe.”

It’s not confirmed yet whether it will be a solo Snoop album or compilation to highlight some new signees of the label. Listen to the new single below.