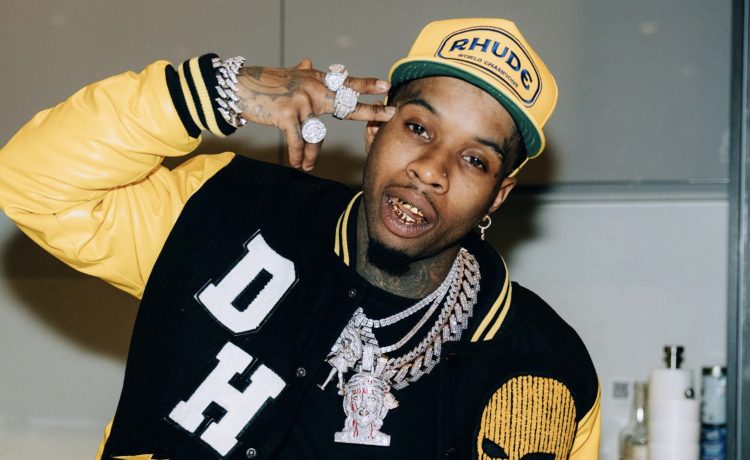 Every week, Tory Lanez puts out a Fargo Fridays release that feels like a song his fans will love, but nothing he has big expectations about, despite the music being good. Earlier today on Twitter though, he made it clear that this week’s release is a little different.

“IM GOING STR8 to RADIO WITH THIS” he tweeted, posting a short video of him vibing out to it in the studio too. It does sound like it could be something serious this summer. Listen below and decide for yourself.