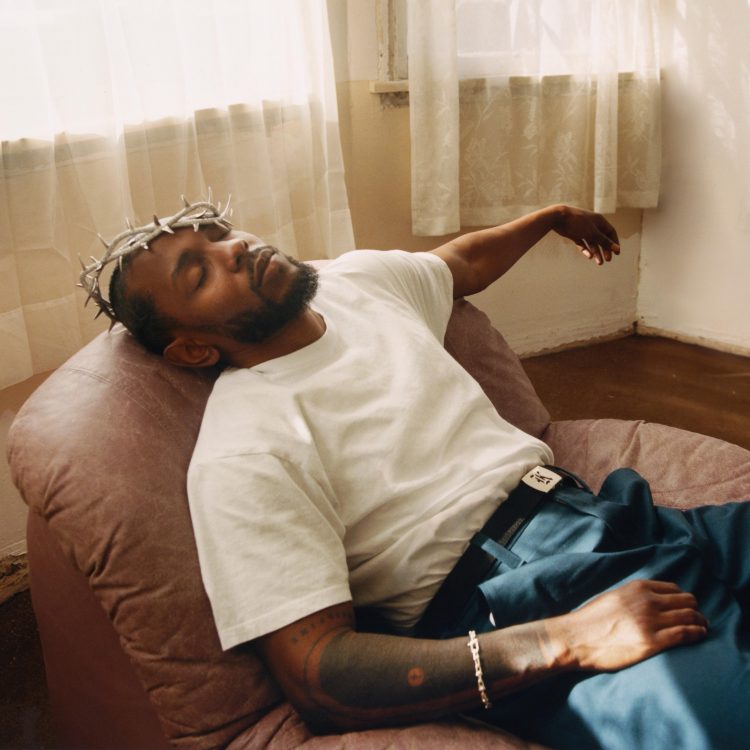 Kendrick Lamar’s new album Mr. Morale & The Big Steppers has led to a lot of conversations around some of the content on the album, as well as having someone like Kodak Black featured on it.

Fans are still trying to digest the album in full but it looks like K.Dot has scored another critically acclaimed project. The double album clearly has a few standout songs including ‘N95’ which was produced by Boi-1da, Hykeem Carter, Jahaan Sweet and Sounwave (find the full credits here).

Today, Dave Free of pgLang has shared a preview of what looks like a music video to support the song. Interestingly, the set is the same that we saw back in September, 2020 through some leaked images and footage of Kendrick shooting a video.

This obviously means that this particular song (and video) has been done for a while and it also points to the fact that K.Dot was probably readying the release of an album a while ago but it got delayed due to some reason. Watch a snippet of the ‘N95’ music video below.

Kendrick announced a world tour to support the album on Friday, kicking off July 19th at Oklahoma City, OK.