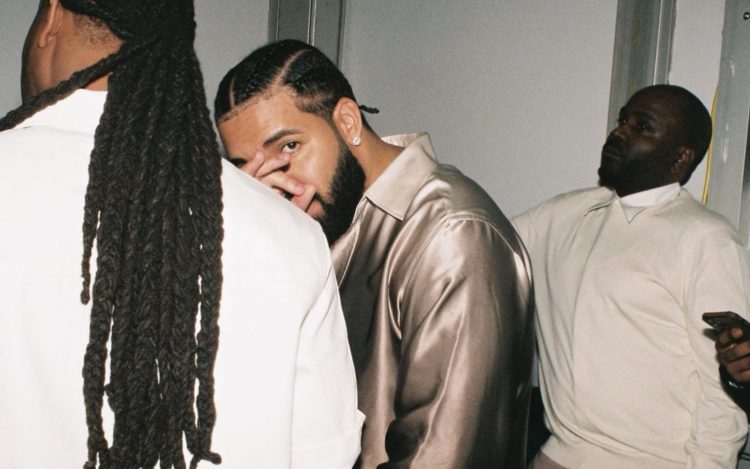 With just one Instagram post announcing his new album, Drake set the music world on fire. HONESTLY, NEVERMIND dropped and is splitting people down the middle. Some love that he tried something new and are enjoying the new sounds, some don’t think he hit the mark and wanted some more Hip-Hop and R&B from him. Either way, you can’t argue that he’s not a superstar because despite the short notice, the album is currently projected to debut at #1 on the charts next week.

Right before the album dropped, Drake of course debuted his Table For One show on SiriusXM. On there, he revealed that later this year he’ll be dropping a poetry book and that Scary Hours 3 is on its way. Aside from the album though, Drake actually played even more new music.

The first new song is called ‘Confusion’. It’s a cover of Keinemusik’s song of the same name that appeared on their 2022 album Send Return. It fits the vibe of Drizzy’s new LP and we’re surprised it didn’t end up on there.

The second new song is one that some more hardcore Drake fans might already be somewhat familiar with. It’s called ‘I Could Never’ and a different version of it leaked online a few years ago with Jorja Smith on it. What Drake played is presumably the final version though and it’s a solo one with some different vocals on it.

You can hear both new songs below.