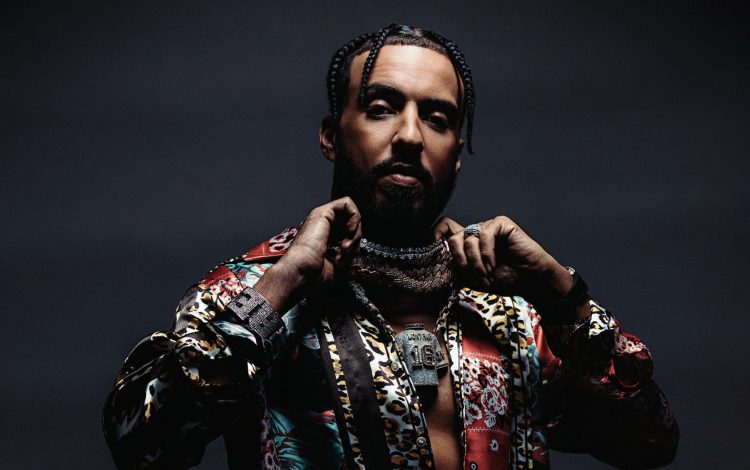 French Montana’s They Got Amnesia album from last year didn’t get the reception he likely wanted. It seemed to fly over the radar for most with people pointing out that they liked a handful of songs from it. Perhaps he was aware of this because earlier in June, he announced that he and Harry Fraud were teaming up for Montega.

Now the album is out worldwide. It features appearances from Babyface Ray, Jadakiss, Benny The Butcher, EST GEE, Wuavo and many more across its twelve tracks. You can hear the LP below.