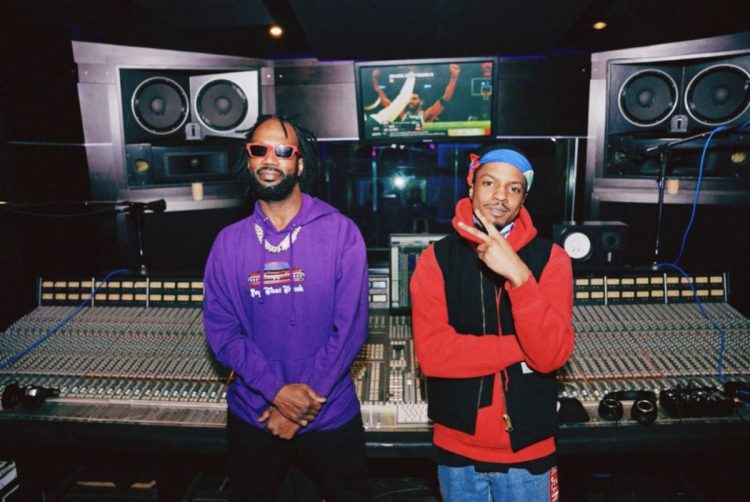 Juicy J is back in the mode of putting out music regularly has he announces a joint album with Pi’erre Bourne today.

The album, titled Space Age Pimpin has been executive produced by the Three 6 Mafia veteran and will also have Bourne rapping in addition to producing on the project. It will be available on June 22nd.

Along with the album announcement comes the first single called ‘This Fronto’ — listen below. I don’t think Pi’erre should take his rapping too seriously.