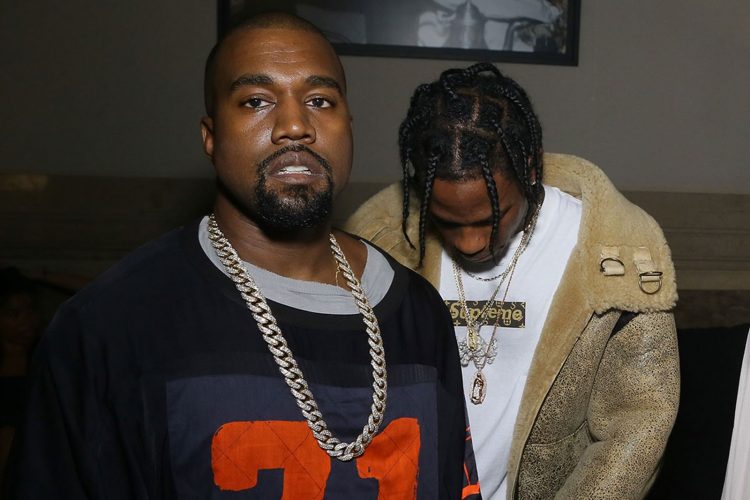 Ye was credited as a composer on Travis Scott’s ASTROWORLD cut ‘SKELETONS’, but his vocals weren’t heard anywhere on the song. It turns out that he helped Travis write his short verse from the song, plus he had his own verse on there that seemingly got cut. That verse ended up being repurposed for ‘Cudi Montage’ from KIDS SEE GHOSTS.

Travis changed some lines for the final version, like saying “didn’t pass the loud” instead of “didn’t ass to mouth”, amongst other hilarious examples.