Kid Cudi Releases New Single ‘Do What I Want’ — Listen 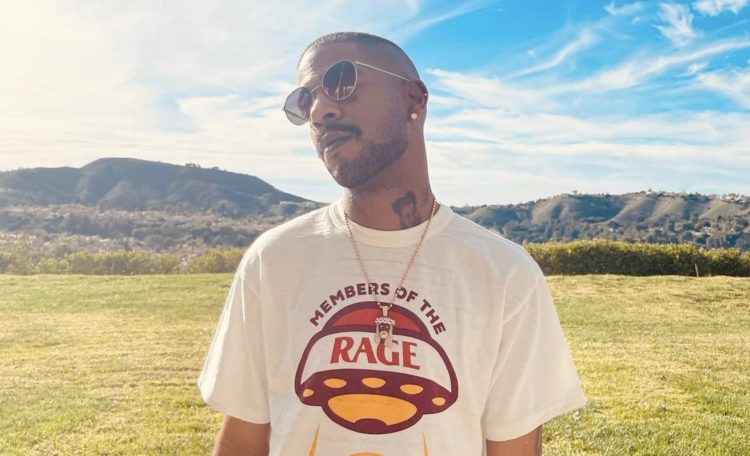 The other day, Kid Cudi announced that he was kicking off the campaign for his next album Entergalactic. He revealed that he was dropping a new song called ‘Do What I Want’ which is produced by Day Trip and is actually the first song he did with the producers.

"DO WHAT I WANT" Friday 😌 its all happening…

Now, you can check out the song below. You might recognise it from the trailer of Cudi’s upcoming animated Netflix show which has the same name as his album. It’s set to star Timothée Chalamet, Vanessa Hudgens, Macaulay Culkin and more big names. This era should be exciting.