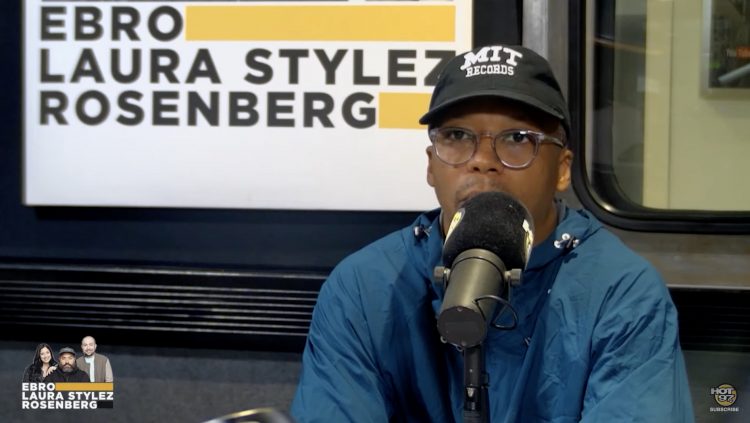 When promoting Tetsuo & Youth in 2015, Lupe Fiasco was vocal about never doing interviews again. After some years have passed, he’s done a few things based mostly around martial arts, but as of late to promote some of his more recent work, we’ve seen him talk to Zane Lowe, Rob Markman and now, the Ebro In The Morning crew (sans Rosenberg).

Lupe stopped by to talk about recording his new album DRILL MUSIC IN ZION in 3 days, getting offered $275k for his T&Y painting, Juneteenth, owning his own masters, Hip-Hop’s relationship with fine art and a lot more.

You can check out the new interview below. The album drops tonight.