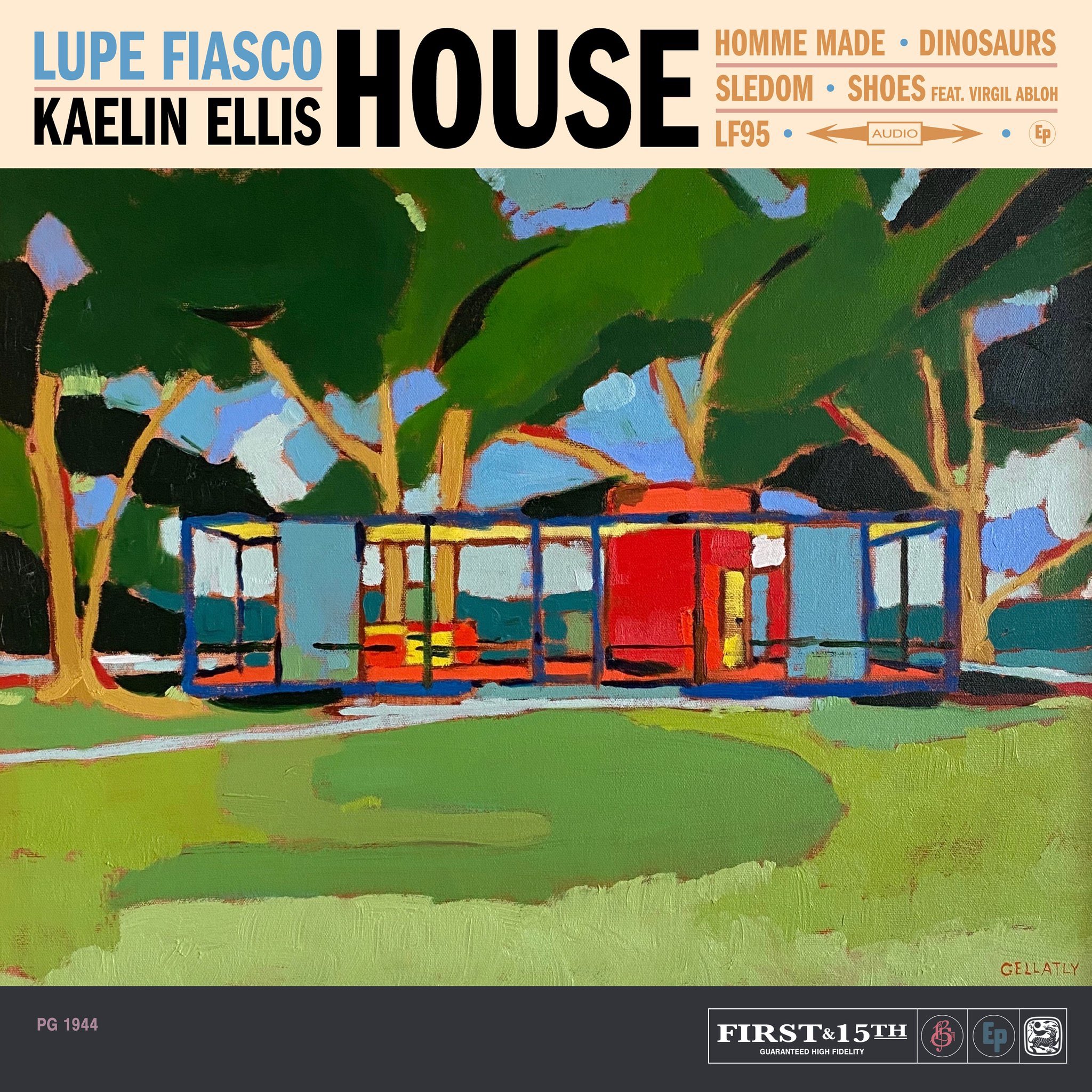 When Kaelin Ellis tweeted Lupe Fiasco one of his beats a couple of months ago, even his wildest dreams could not have shown him what would come next. Not only did Lupe rap over his beat for ‘LF95‘, but the pair ended up working together on a bunch of new music.

We heard a little of it with ‘Rest Up Big Homie… We Got It From Here‘ but tonight, their entire new EP drops.

So many releases today…but if you and the crew are trying to figure out which album to play first…might I suggest…. 👉🏾🏠 #HOUSE Lupe Fiasco + @kaelinellis

It’s called HOUSE and is five tracks long, featuring the original freestyle that brought them together through Twitter, the already released ‘SHOES‘ with Virgil Abloh along with three new offerings. Stream it below. This should certainly hold over Lupe fans until his next studio album.