New Music: Lupe Fiasco – ‘Rest Up Big Homie… We Got It From Here’ 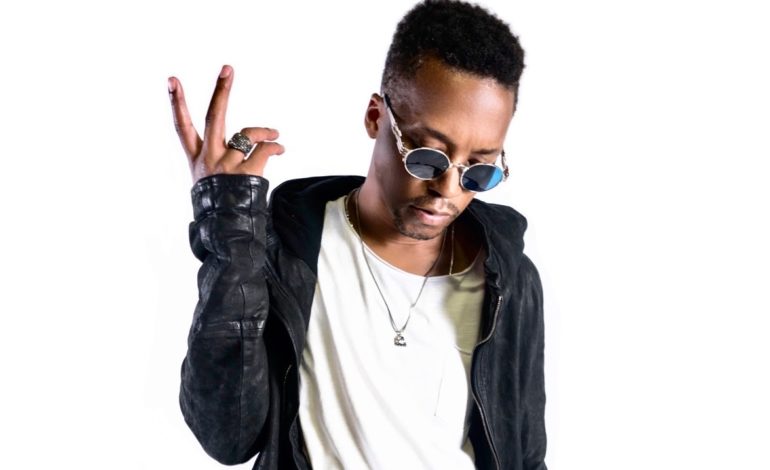 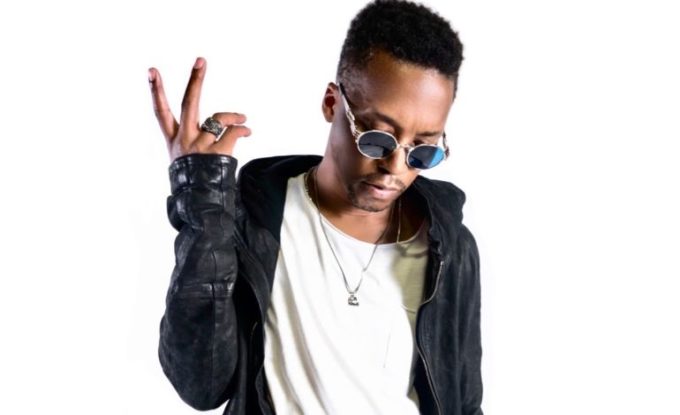 Lupe Fiasco has been doing Instagram Lives almost daily through the quarantine, talking about a range of topics like religion, his favourite food, the similarities between Hip-Hip and comedy and basketball and more.

On one of his recent live streams, the Chicago MC revealed that he had recorded a full project with Kaelin Ellis. That’s the producer who tweeted Lupe one of his beats a month back. Tonight, Lupe drops off one of their pieces.

It’s called ‘Rest Up Big Homie… We Got It From Here’ and is dedicated to George Floyd, who Lupe raps directly to. Now that the project is done, let’s hope we hear it in full soon. Listen below.

Last month, Lupe dropped a freestyle over Eminem’s ‘Stan’ for a fan who accused the rapper of ignoring him on Instagram Live.