Lupe Fiasco Takes Fan’s Beat on Twitter & Turns it Into A Freestyle: Watch 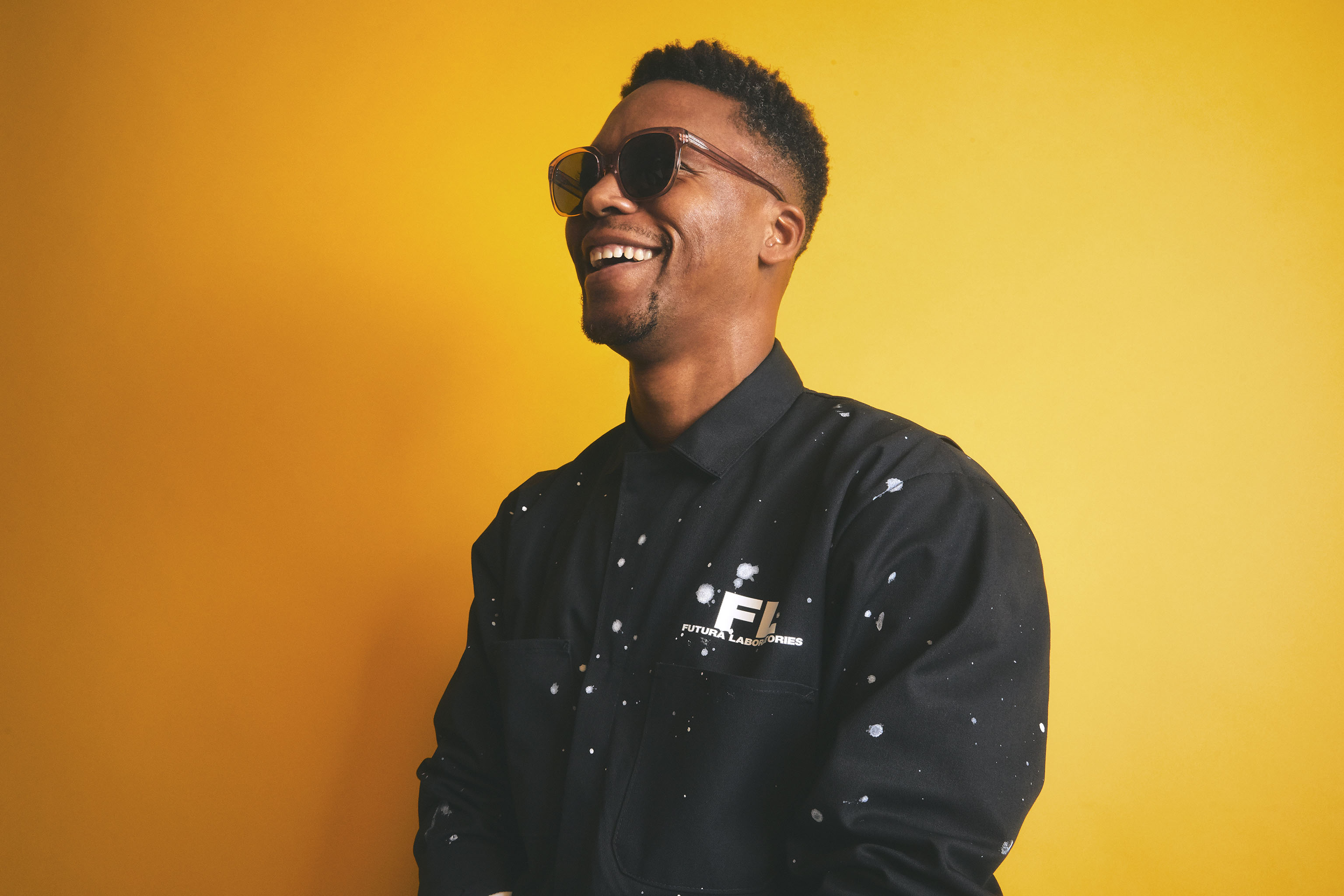 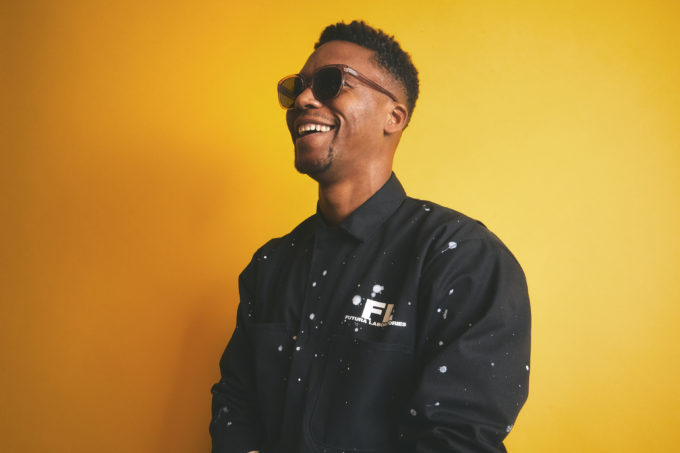 Lupe Fiasco is a genius rapper and like all greats, he’s a little crazy and random too.

Here’s another instance of that. A musician named KAELIN ELLIS uploaded a video on his Twitter called ‘White Falls’ which was basically him playing some keys and bass on the instrumental he had created. One Twitter user replied to the tweet saying, “Get this to @LupeFiasco somehow.” Well, looks like Lupe ended up seeing the tweet and what did he do? He took the beat and rapped on it.