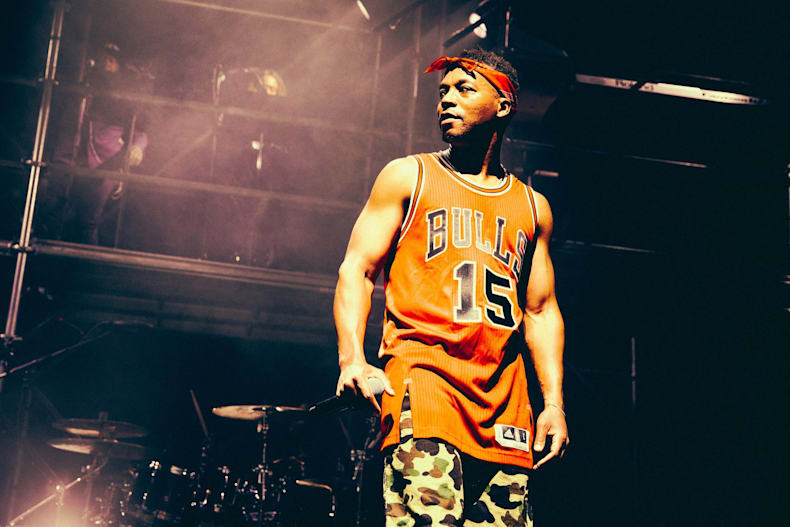 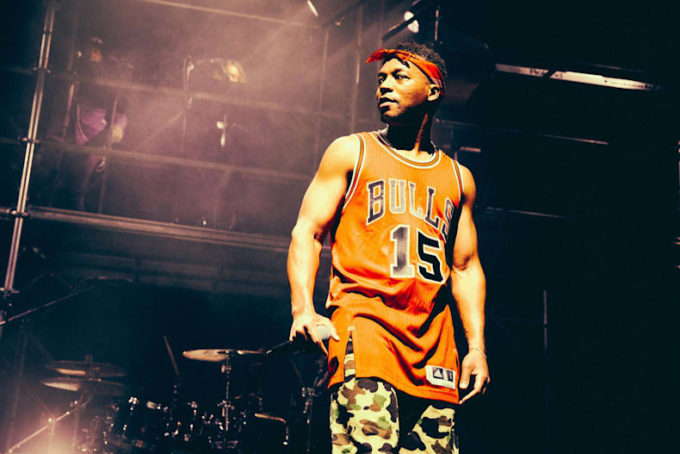 Lupe Fiasco has been jumping on IG Live almost every day for a few months now and in one particular session, he described it as promotion because he was gearing up to drop new music soon. We didn’t know which of Lupe’s many vaulted projects it could be, but tonight we get a first taste with some new information.

Back in May, Lupe freestyled over a beat a producer called Kaelin Ellis tweeted him. They ended up working together on ‘Rest Up Big Homie… We Got It From Here‘and Lupe revealed they’d done a whole bunch of songs together. It turns out, they’ll soon be releasing a new EP called HOUSE. We know that, because the cover of it is the artwork for their new single.

The new track is called ‘SHOES’ and it features super designer Virgil Abloh. It’ll be one of five songs on the EP alongside ‘HOMME MADE’, ‘DINOSAURS’, ‘SLEDOM’ and ‘LF95’, the verse from Twitter. Listen to the new song below.