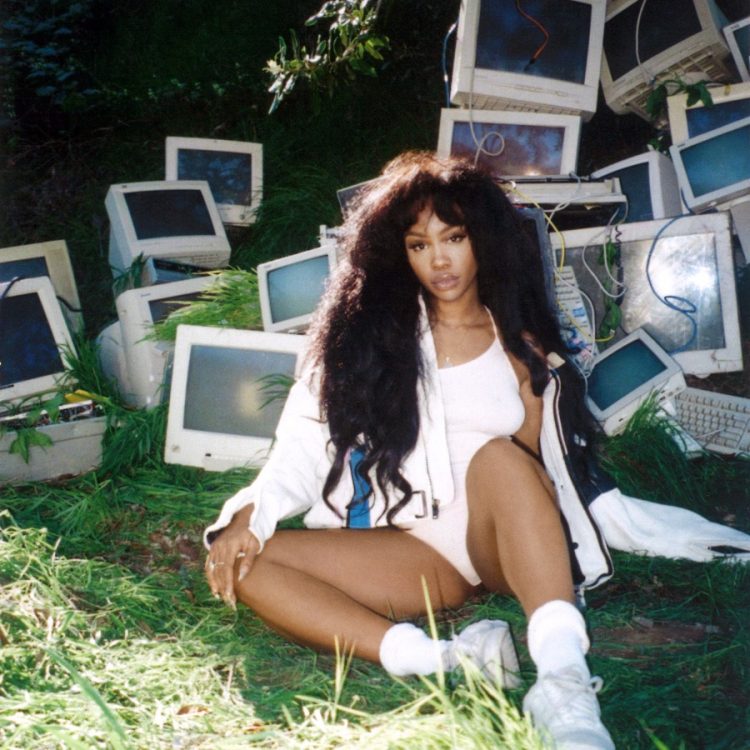 A couple of days ago, SZA teased that she was planning to release a deluxe edition of her last album Ctrl to celebrate its 5th anniversary which is today (June 9).

There have not been too many R&B releases in the past 5 years or so that we can comfortably call classics but Ctrl is definitely one. A deluxe edition of the album was initially planned but it never came out. In 2020, the singer said she kept pushing it back and never put it out by mistake.

The new edition has finally been released today to mark 5 glorious years and it features as many as 7 additional tracks. SZA even re-created the original artwork for it. The original album spawned multiple successful singles including ‘Drew Barrymore’, ‘Love Galore‘, ‘The Weekend’ and ‘Broken Clocks’. It has been certified double platinum by the RIAA for moving more than 2 million copies.

Stream the deluxe edition of Ctrl below.