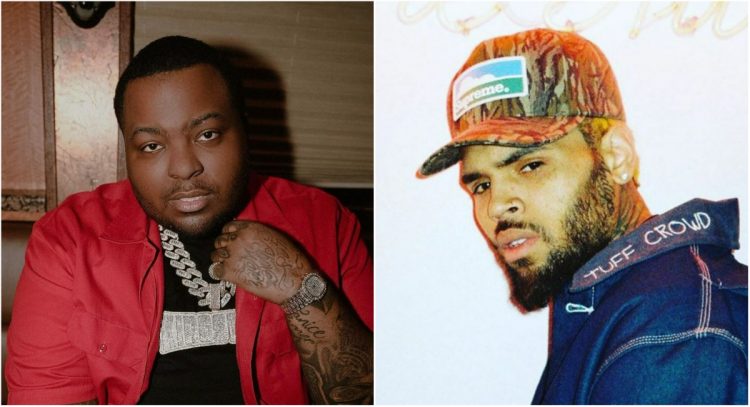 Sean Kingston has been trying to make a comeback in music for the past year or so.

Today, he makes a major stride towards that effort with the new single ‘Ocean Drive’ where he joins forces with Chris Brown. The two have been longtime collaborators, they even had a hit with Wiz Khalifa called ‘Beat It‘ almost a decade ago.

“Working with Chris, is like working with family, when I first heard the beats for Ocean Drive, I immediately thought I want Chris Brown on this record, we’ve had success together in the past, and I hope fans enjoy listening to this record, as much as we enjoyed making it,” said Sean about the collab.

Listen to the upbeat song below.