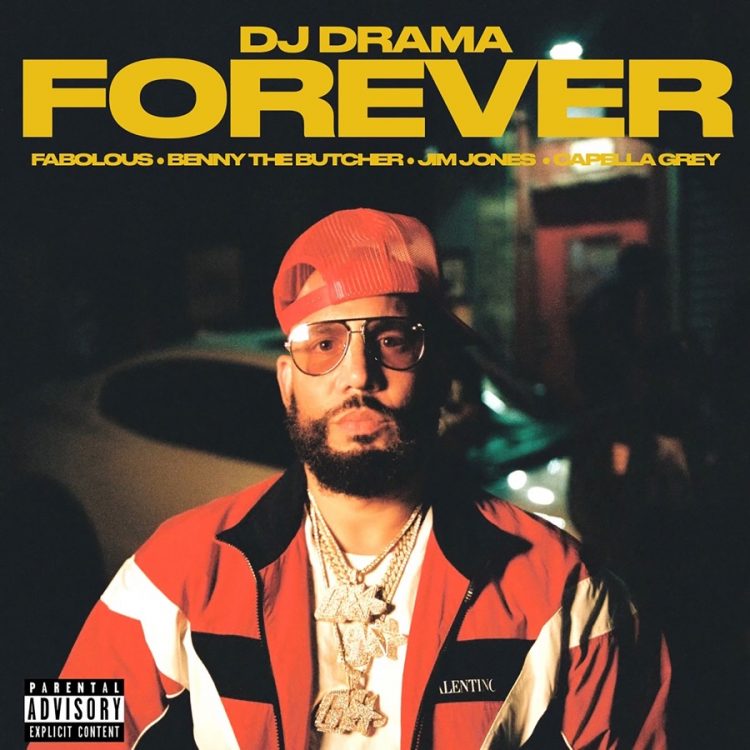 DJ Drama has been prepping the release of his new album Quality Street Music 3, the follow up to the second installment which released back in 2016.

Drama has had a lot of success as a music executive, first with Lil Uzi Vert and now with Jack Harlow who are both signed with his label, Generation Now via Atlantic Records. But it looks like he’s now getting back to putting out music himself as he returns with a new single titled ‘Forever’.

He has joined forces with Fabolous, Benny The Butcher, Jim Jones and Capella Grey on the mid tempo record which you can listen below.