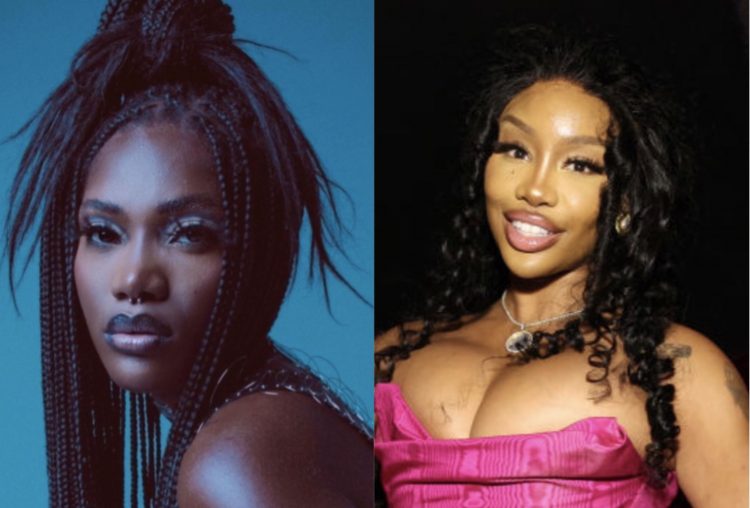 Earlier this year, it was announced that Top Dawg Entertainment had signed a Florida artist called Doechii. As soon as the announcement was made, fans flocked to her social media and check out her music.

Today, an official remix of her ‘Persuasive’ single has been released featuring fellow TDE artist SZA. It’s always nice to hear new SZA, especially after the consistent label difficulties she seems to be facing, which have even worsened in the past day or two.

TDE president Punch says we should be getting an announcement sooner than we think, even if the album doesn’t drop in the summer as previously intended.

Check out the single below.