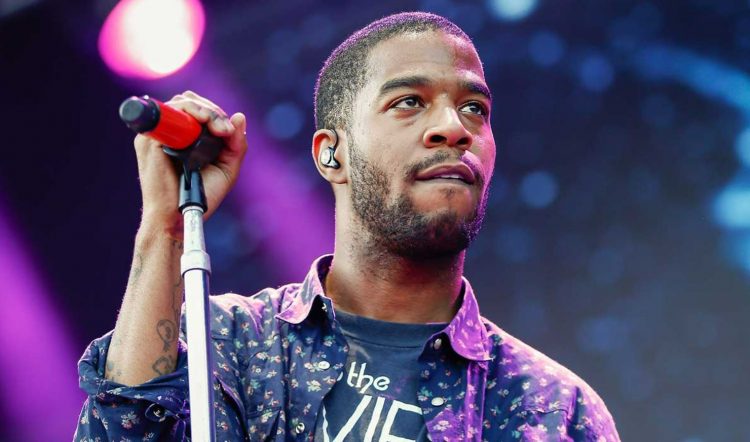 Kid Cudi had a hard time at his headlining set during first day of Rolling Loud festival in Miami on Friday.

As reported earlier, Cudi had replaced Kanye West as the headliner at the popular festival after the latter had withdrawn due to unknown reasons. But it didn’t go smooth as he had to face harassment from fans who kept throwing objects at him during his performance.

“If I get hit with one more f*ckin’ thing, if I see one more f*ckin’ thing on this f*ckin’ stage, I’m leaving. Don’t f*ck with me,” he said, warning the crowd. The rapper stood on stage for a couple of moments before another bottle came flying near him. That’s when he decided to walk off the stage in disgust.

Watch the clip above. Cudder has not addressed the incident publicly but it’s obvious that he would be disappointed and hurt.