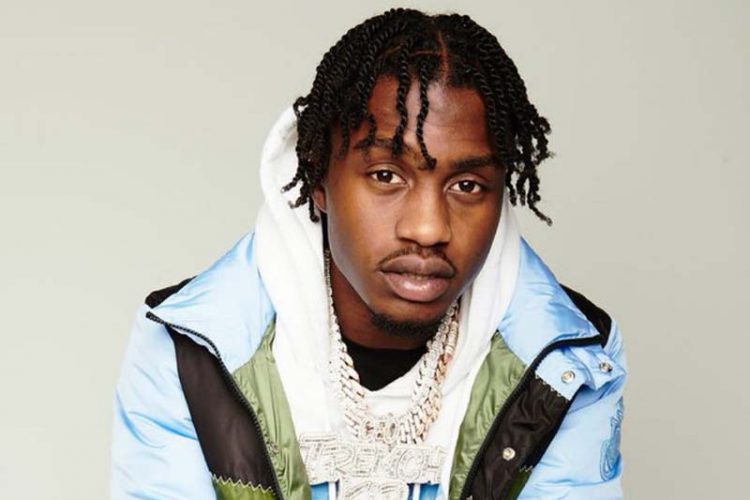 Lil Tjay has reportedly made some good progress following the shooting that took place last week.

TMZ reports that the rapper is now awake and alert, and even speaking on his own which he wasn’t able to do for several days. Tjay was shot multiple times in the neck and chest area in an incident in Edgewater, NJ.

Doctors have also removed his breathing tube which is a good sign that he’s making healthy recovery.

Mohamed Konate, 27, was arrested by the Bergen County Prosecutor’s Office and the New York City Police Department. He has been charged with three counts of attempted murder, three counts of armed robbery, aggravated assault, and weapons-related offenses.