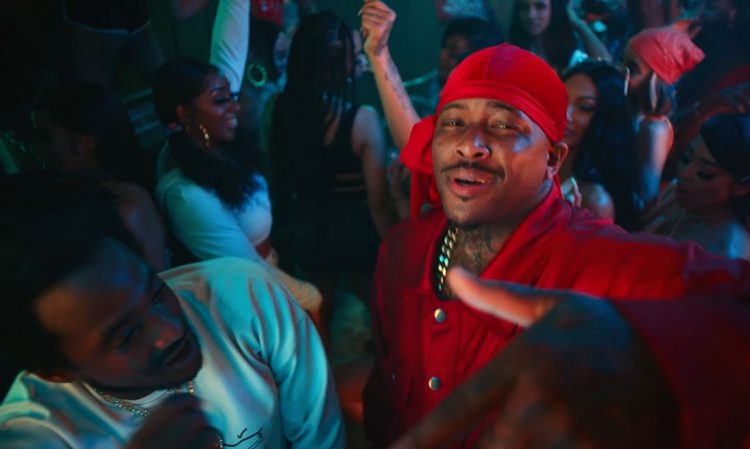 Mozzy is fresh off his new deal with Yo Gotti’s CMG label and trying to level up in the game.

Today, he is back with a new single called ‘In My Face’ where he joins forces with 2 Chainz, YG and Saweetie. The raunchy song is produced by Mustard who also appears in the video. All the artists do well on the West Coast sounding instrumental but it’s Saweetie who impresses the most here with her sharp verse.

Watch the dark clip below. The song will appear on the Sacramento rapper’s upcoming project Survivor’s Guilt, which is due this Friday, July 22nd.