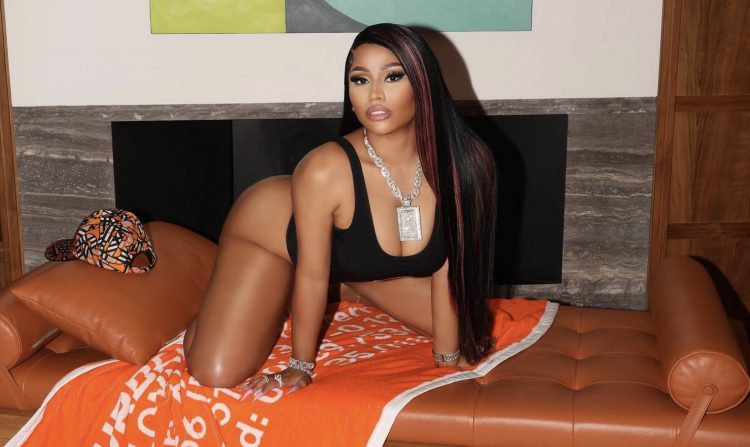 Next month, Nicki Minaj will kick off her album campaign with the release of her new single ‘Freaky Girl’ which samples Rick James. You can hear a snippet of it here.

Now, she has announced some big news that has fans going crazy. The New York rapper has taken to her social media to post a trailer for her upcoming documentary which is coming out with BRON Studios. She says “it’s scary” and “is like NOTHING you’ve seen before” and that it needs to be handled with care as a result.

You can check out the trailer below.