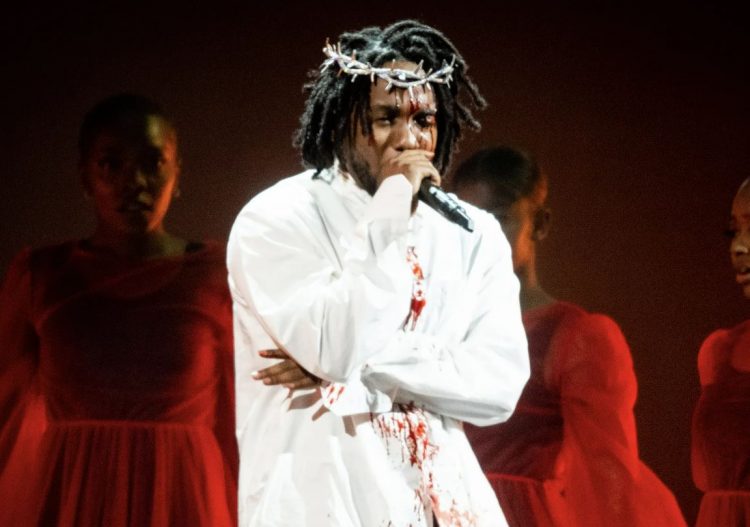 Kendrick Lamar’s performance of his song ‘Love’ brought tears to the eyes of a security guard recently.

On Saturday, a video was posted by TikTok user Dejaih Smith of a security guard in his feelings while Kendrick Lamar was performing the popular song ‘Love’ from his blockbuster album, Damn. at his show in Houston, TX. In the video, the man can be seen wiping away tears from his eyes and singing the line, “I’m like an exit away.”

The video, which can been viewed below, has received millions of plays across platforms.

The person in question is Devyn Sanford who does event security as a job. He noticed the video and hopped in the comment section of the TikTok post to explain why he was so emotional during K.Dot’s performance.

“That’s me in the post y’all,” he wrote. “This song means EVERYTHING to me and I was feeling everybody around me emotions…definitely love getting paid to do this.”

Kendrick’s The Big Steppers world tour kicked off in Oklahoma City, OK on July 19th. It will travel through most major markets including Dallas, Miami, Atlanta, Brooklyn (2 dates), Toronto (2 dates), Detroit, Chicago, Vancouver, Las Vegas and more before heading to Europe in first week of October.