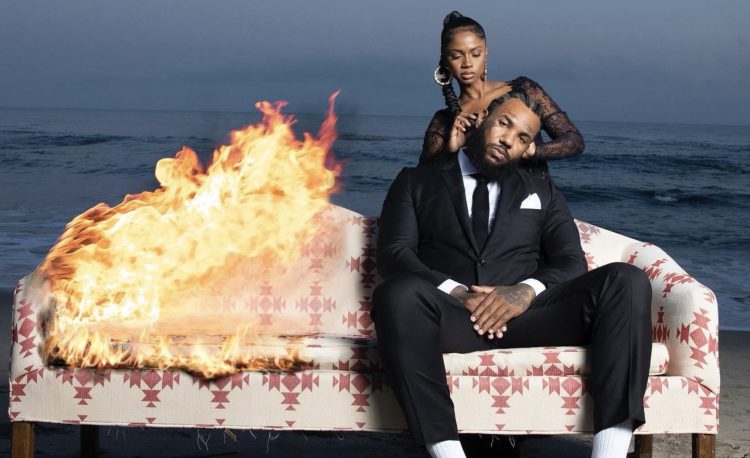 The Game was supposed to put out his Drillmatic: Heart Vs. Mind back in June, but he pushed it back, which wasn’t a surprise to many. At that point, it was supposed to come out July 1st, but that didn’t happen either.

Today though, the Compton legend has finally revealed when the album dropped. It’s still due in the summer, arriving on August 12th. He has also posted what seems to be the album cover, along with a short message explaining the push backs. He cites clearing samples, publishing rights etc. and all of that being worse because of the 30 songs.