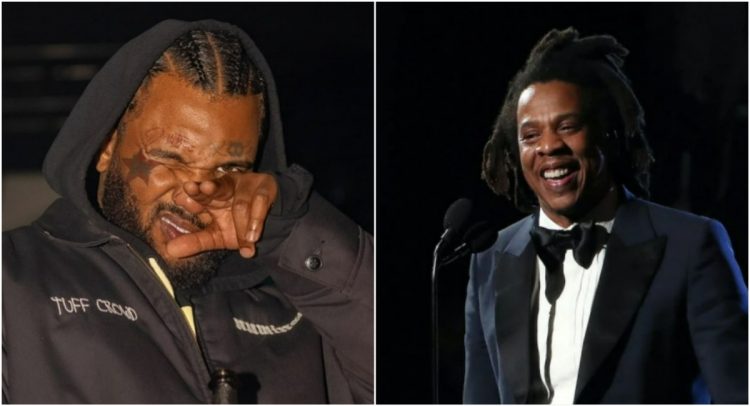 For the past couple of months, The Game has been hyping up his upcoming new album Drillmatic that is currently facing some delay.

Originally planned for release on June 17th and pushed backed later to July 1st, it currently does not have a set release date. The rappers says that the push back can be attributed to sample clearance issues. The Compton emcee claims that Jay-Z has cleared as many as seven samples for his forthcoming album.

Taking to Instagram stories where he shared Lenny S’ recent shots of Hov during July 4th festivities in the Hamptons, Game thanked the great for “clearing all 7 samples” on his new LP. He added: “3 more sample clearances and the AOTY belongs to me and Hit-Boy.”

Should we believe him? Game recently shared a single called ‘Violence’ produced by Hit-Boy that you can listen here.