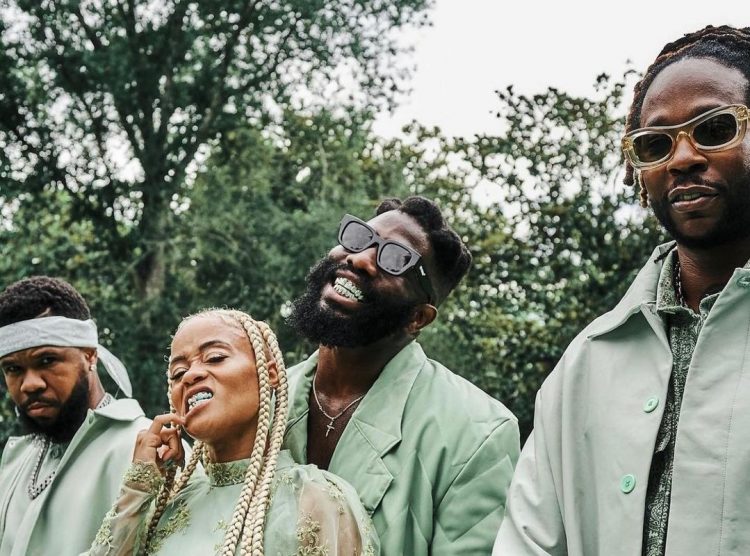 Chamillionaire really doesn’t rap anymore so when he does, it’s definitely worth highlighting.

The Grammy winning and multi platinum rapper is assisting fellow Houston rapper Tobe Nwigwe on his new single ‘Been Broke’ alongside 2 Chainz and his wife, Fat Nwigwe. Like expected, Cham comes through with a standout verse on the banger which reminds us of his supreme rapping abilities.

Listen to the tune below which will surely remain in our playlists for a bit. Tobe has also released a music video for the track exclusively on Facebook which you can peep here.