will.i.am Says He’s Not A Fan of Tupac or Biggie Music 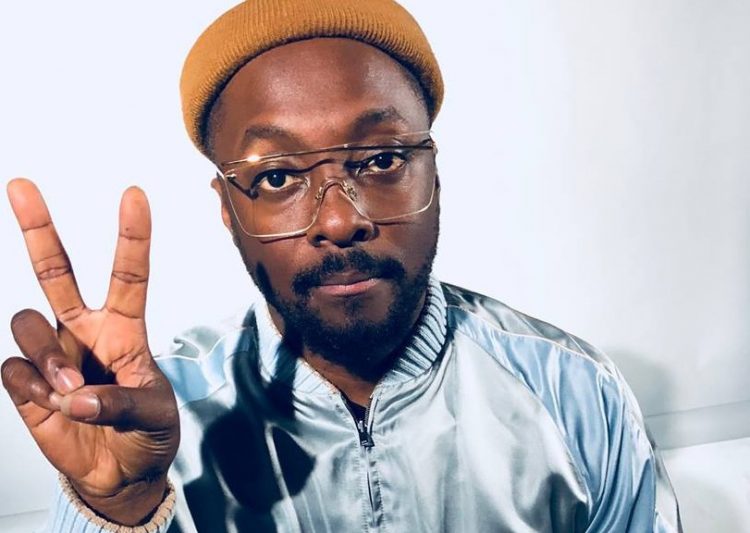 During a recent appearance on the Hip Hop Confessions podcast with rapper Skillz, will.i.am had a hot take on Tupac and Biggie.

The Black Eyed Peas founder said that he’s not a fan of their music because the music doesn’t “speak to his spirit.”

“Like when people say 2Pac and Biggie, I’m such a Tribe Called Quest, De La Soul head that I don’t like 2Pac and Biggie,” he said. “That kind of music doesn’t speak to my spirit. I like Boogie Down Productions, KRS-One, I like – if it’s like 2Pac or Biggie? It’s KRS-One. Why those two?”

In an honest follow up, the rapper and producer said that he doesn’t think Tupac or Biggie are not nice, it’s just that they are not his favorites. “If it’s 2Pac and Biggie, I don’t hold them up like that. I hold Eric B. and Rakim like that. 2Pac’s dope, don’t get me wrong. It’s not like I don’t think he’s dope. It spoke to the projects. My escape is De La Soul, Tribe out the projects. It took me out the projects while I was still in the projects.”

Watch the relevant clip above and if you’re interested, you can check out the full interview below where will.i.am also discussed working with Eazy E, designing his own car and becoming close with Michael Jackson.